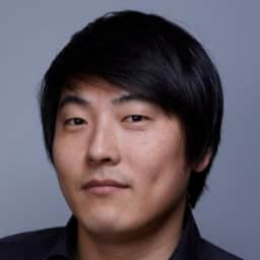 General Counsel and CSO, ZeroDown
Jason is GC & CSO for ZeroDown. Previously, he was GC of the YC Continuity Fund, assistant GC at Khosla Ventures, and began his legal career at Goodwin Proctor. Jason received a J.D. from University of California, Berkeley School of Law, and a B.S.F.S in International Relations from Georgetown University. 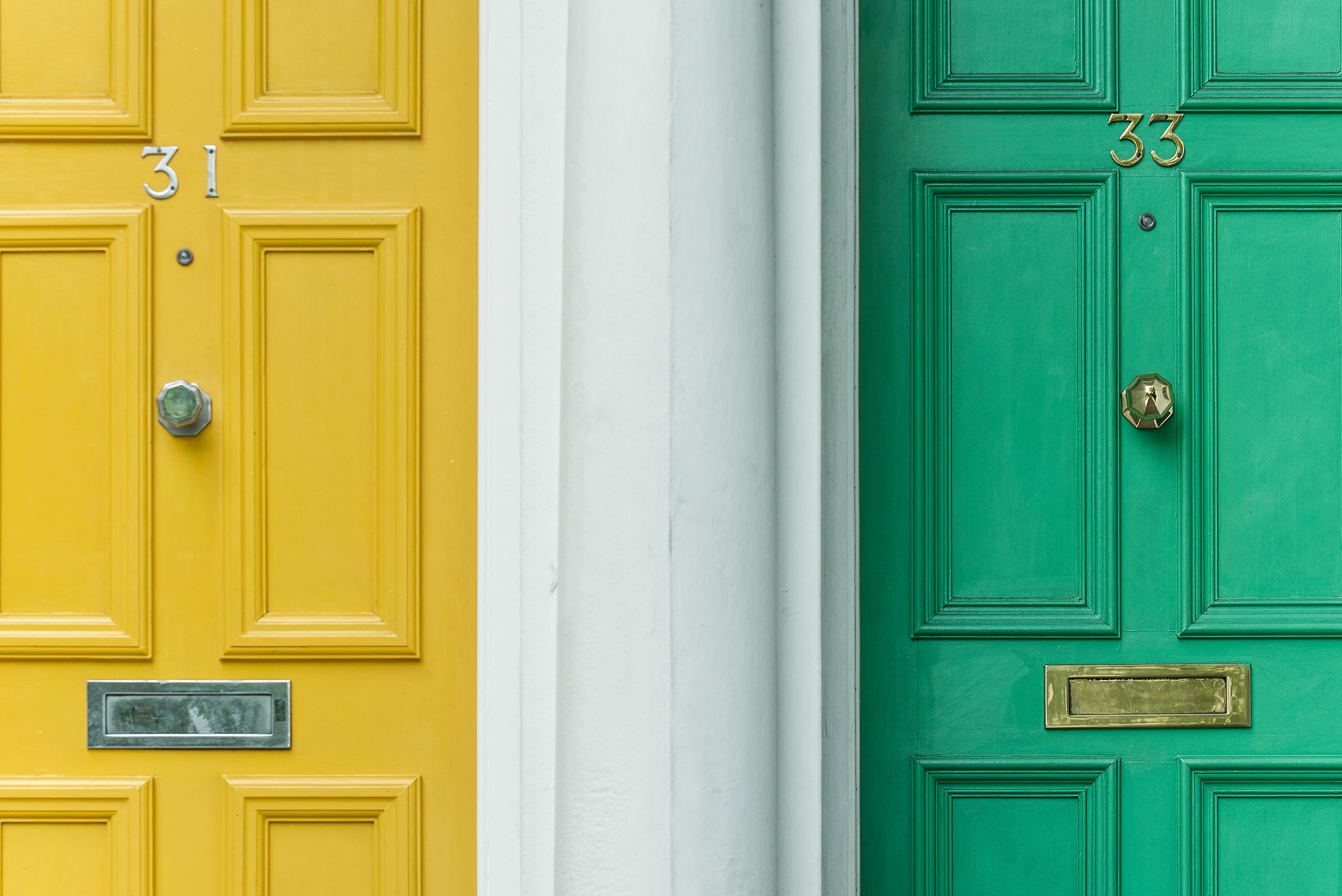 Which Neighborhoods Are Neighborly?

Relying on your agent or some of the other common methods to get a feel for a neighborhood can be hit or miss. Find out how you can use one single metric to take some of the guess work out of finding a great place to buy a home.

Thank you! Your submission has been received!
Oops! Something went wrong while submitting the form.
X