How Debt-Ridden Millennials Are Becoming Homeowners 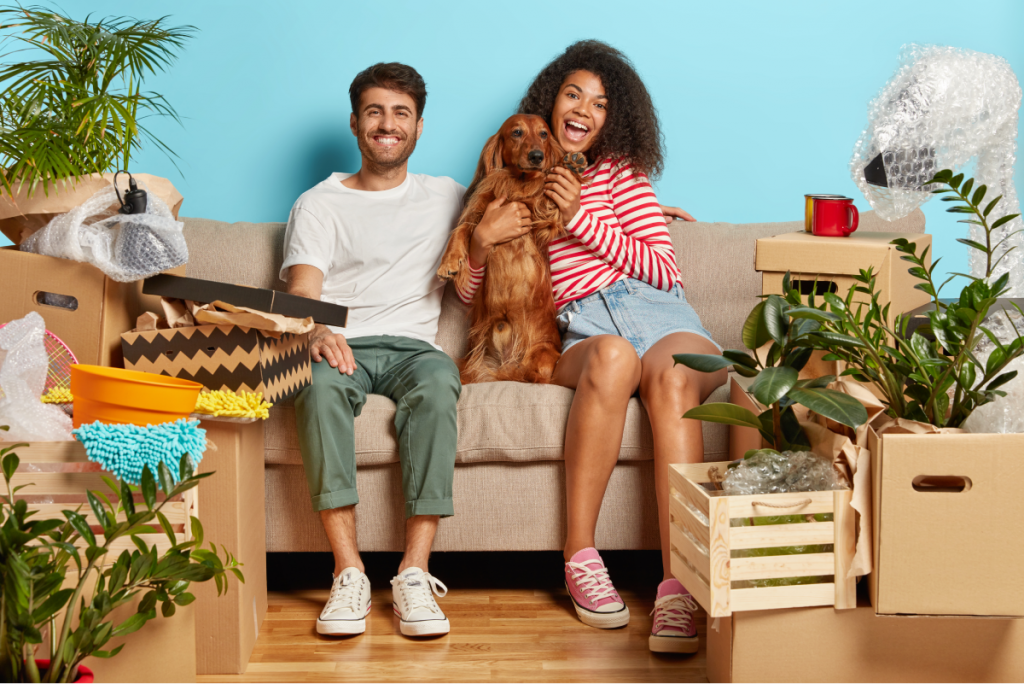 Nowadays, Millennials face significant financial hurdles on their path to homeownership. Between student loan debt and high rents, saving for a down payment feels almost impossible. According to an Urban Institute report on Millennial Homeownership, only 32% of this demographic have purchased homes. This is a record low compared to Gen X and Baby Boomers, who had homeownership rates ranging from 60-75% at similar stages in life.

While Millennials are battling this uphill fight against debt, they are beginning to purchase homes in a number of ways. We have broken down some of the most common methods younger generations are taking advantage of to afford their first house.

In the years following the housing crisis, rent-to-own homes have become a popular option for homeownership. In recent years, startups across the country have worked towards making this path to homeownership mainstream. With the rent-to-own model, tenants build up credits or options that can be applied to the purchase of the home, which operates like a down payment and helps them eventually buy the home they are renting.

For instance, ZeroDown's customers build towards homeownership through monthly purchase credits. This allows them to ease into homeownership without having to part with all of their savings at any one point in time. More importantly, this model allows Millennials to build wealth while postponing taking on additional debt in the form of a mortgage.

One thing that many Millennials are beginning to do is look for homes in areas outside of major cities. For example, younger crowds are foregoing metros (like San Francisco) for more affordable suburbs (cities in the East Bay and South Bay). It’s been reported that the number of commuters from the suburbs of San Francisco has risen in the last few years. While a long commute is less than ideal, it appears to be one option that younger generations have been forced to turn to in order to afford a home.

According to Zillow, the median home price in one of the popular San Francisco neighborhoods, Nob Hill, is around $1,400,000. Most of these spaces are small and don’t include the cost of parking for vehicles, or HOA fees. Millennials are able to live more comfortably and purchase larger homes in cities in the East and South Bay. By trading big-city living for a roughly 45-minute commute by BART or Caltrain, they are finding more affordable avenues for homeownership.

Matrimony and having a child are the two biggest factors that convert Millennial renters into homeowners, according to a recent study on Millenial homeownership by the Urban Institute. While the need for a larger space is one of the primary drivers of home purchases, the joint incomes, and savings that accompany marriage and the start of a family can be what makes such purchases financially feasible.

Yet, oftentimes joint incomes and savings are still not enough, and other solutions are required. Downpayment assistance and home co-investment programs are some of the options available. However, the trade-off is that these programs require the customer to give up a huge portion of the upside of owning a home. Typically, in exchange for this assistance, the customer must transfer a large percentage of the future appreciation in home value to the program provider. That’s fairly significant in the long-term since appreciation in home equity value is how most average Americans have built their wealth for more than half a century.

Ever since the crash of 2008, homeownership has seemed like a pipedream for many. And some of the available options still fall short in their ability to help build long-term wealth. But at ZeroDown, we are dedicated to making homeownership a reality for many more people, while also letting them keep the upside just like past generations. Check us out and learn more about how you can discover and afford your dream home in the Bay Area! 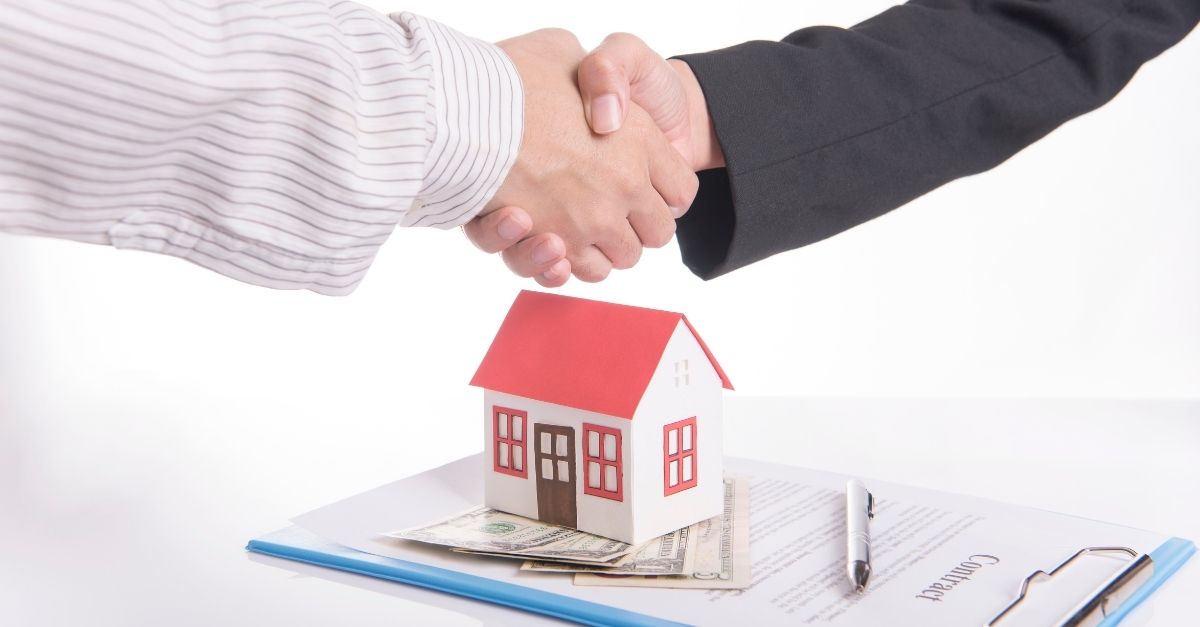 Due-on-Sale Clause: Everything You Need to Know 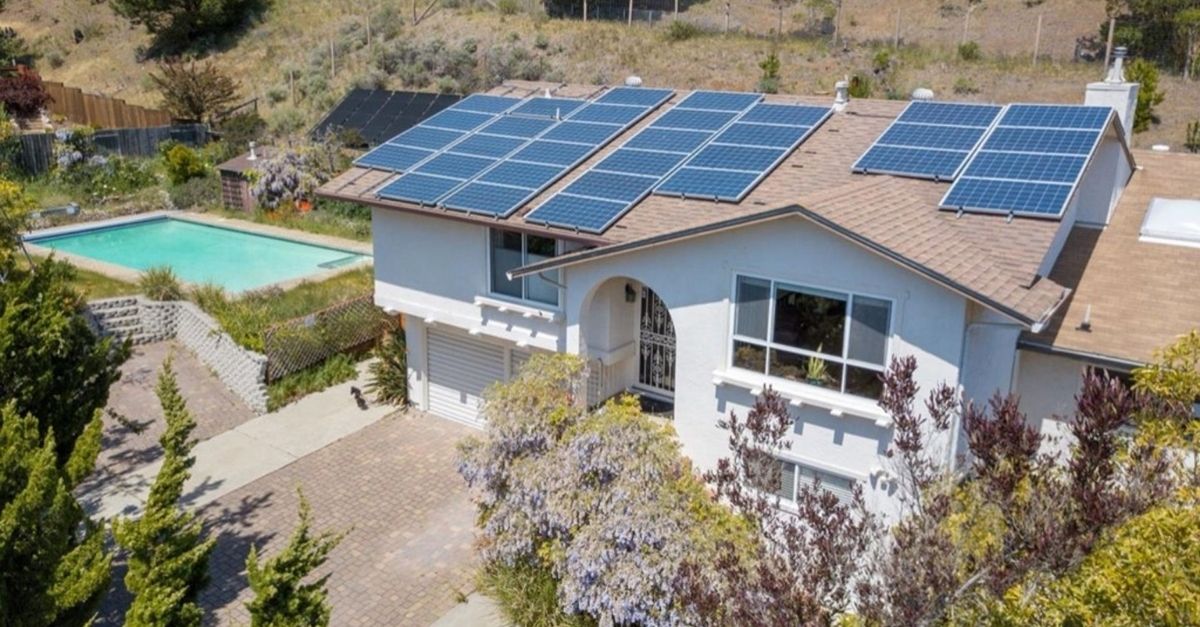 Which California City Has the Hottest Real Estate Market This Week? 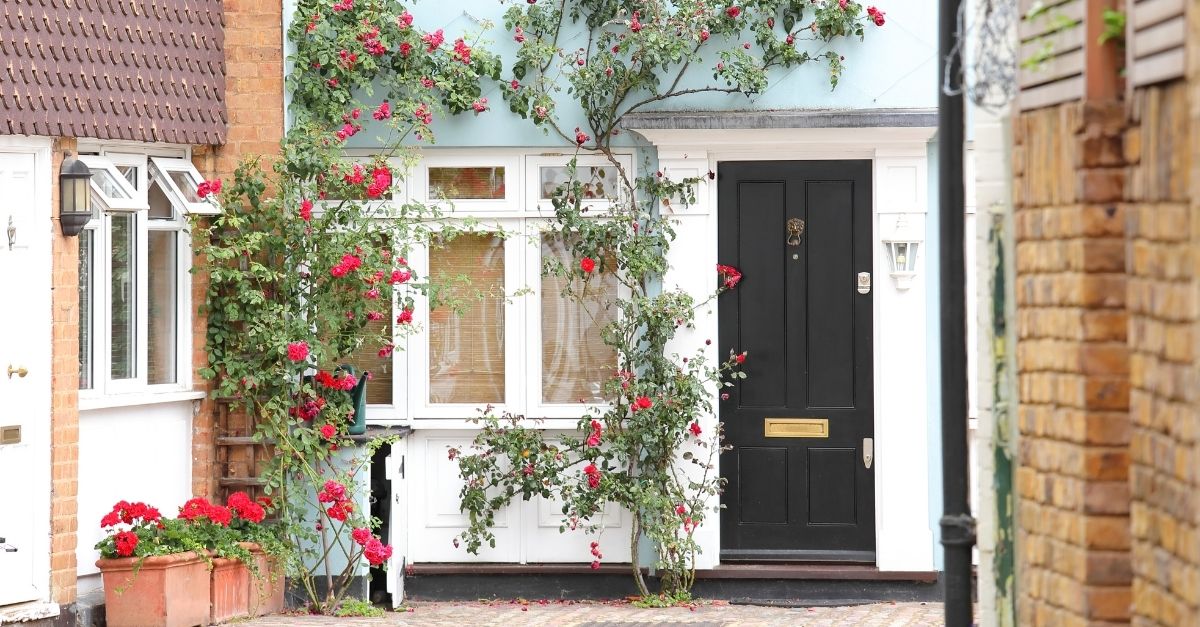 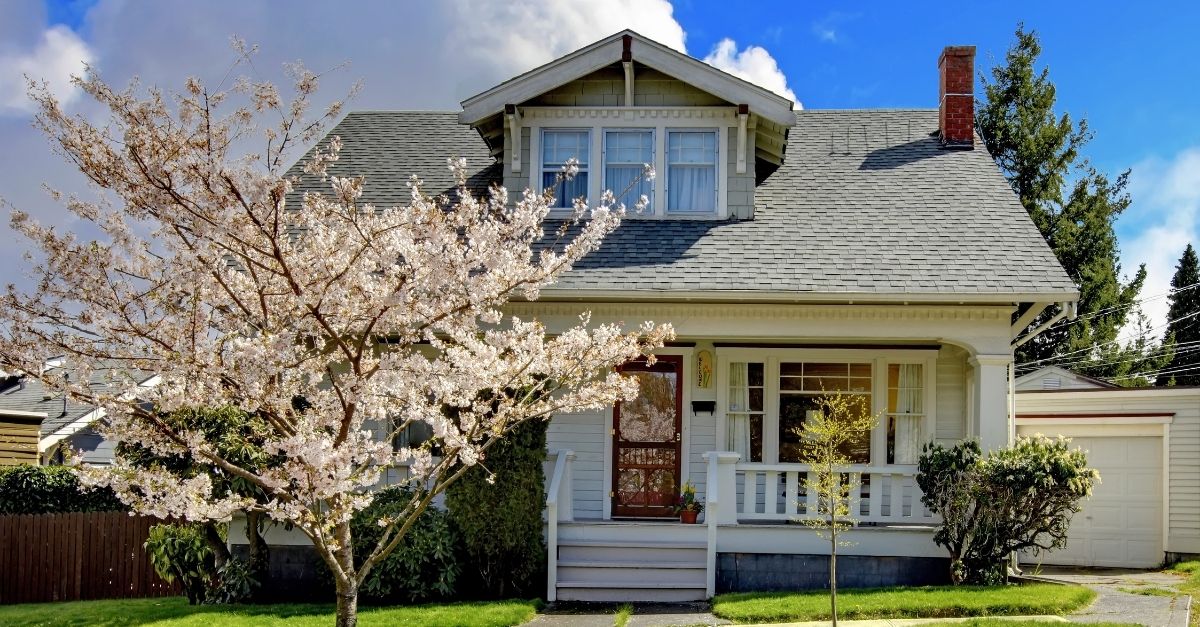 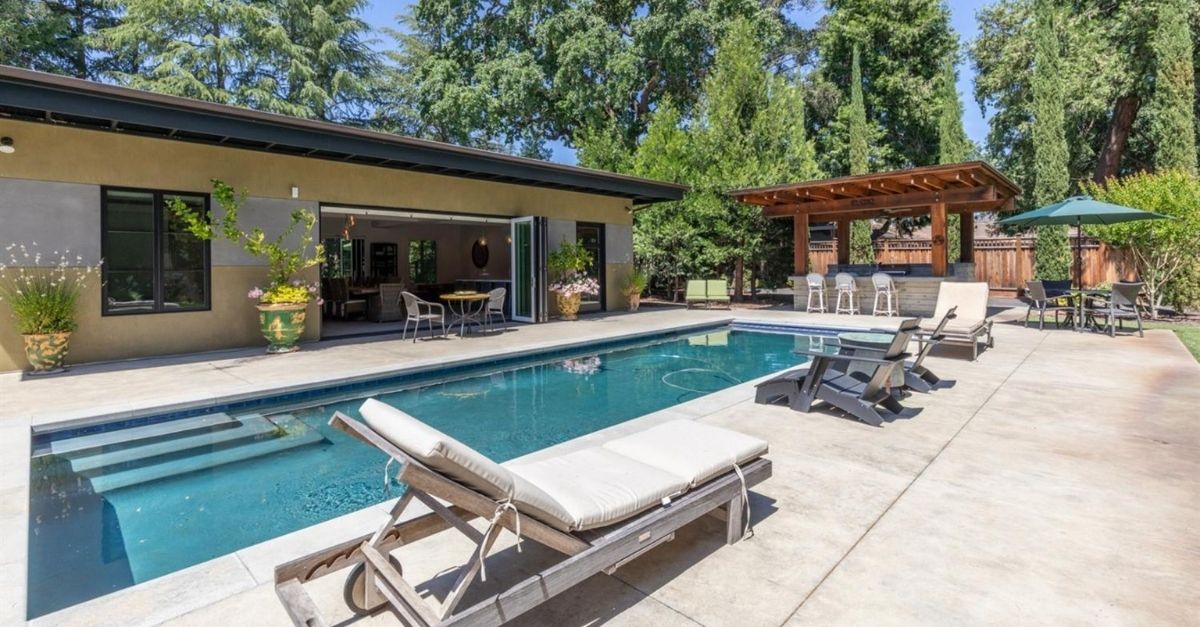 5 Mid-Century Modern Houses For Sale in the Bay Area

Mid-century modern homes grow in popularity with every passing day. If you've been hunting for one yourself, here are five beauties for sale in the Bay Area right now... 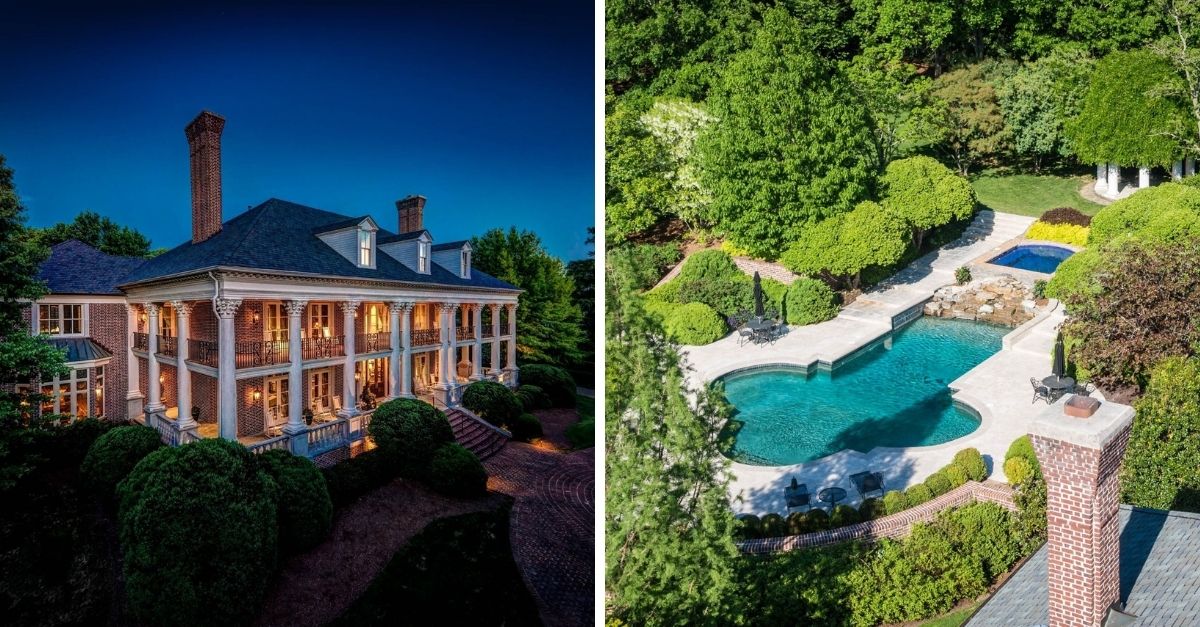 A Regal Jewel in Nashville on 5+ Extraordinary Acres

This gem of an estate is nestled in the heart of Belle Meade, Nashville, and looks like something right out of a movie. Come take a peek inside... 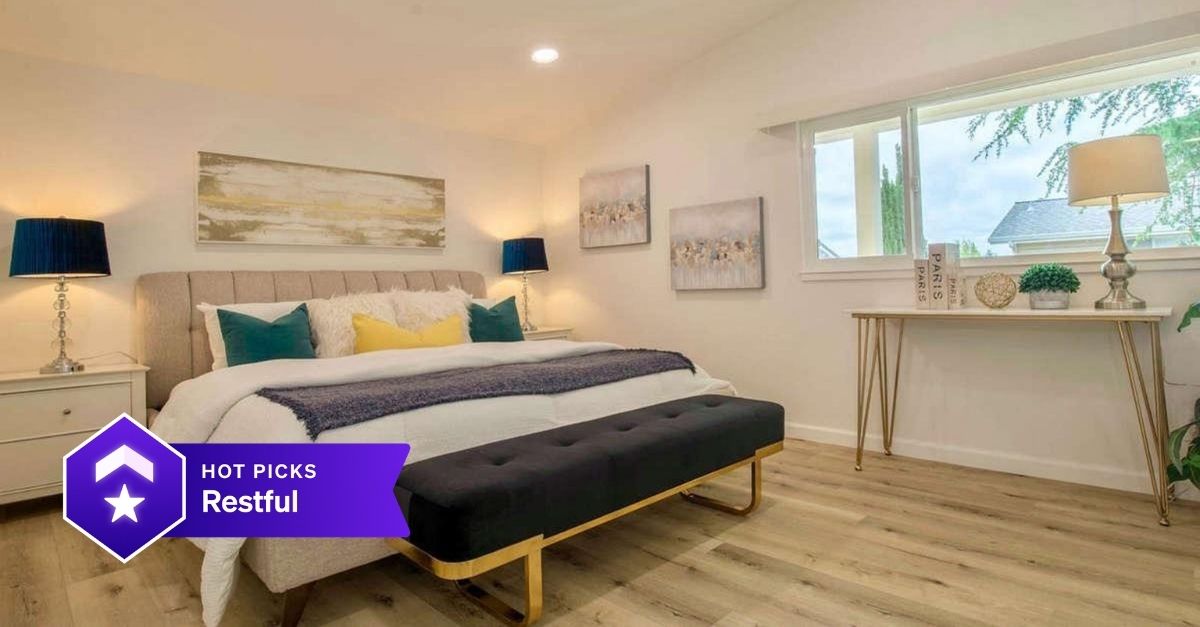 Does this Union City home have amenities and is it located in a place that emphasizes peace and quiet?