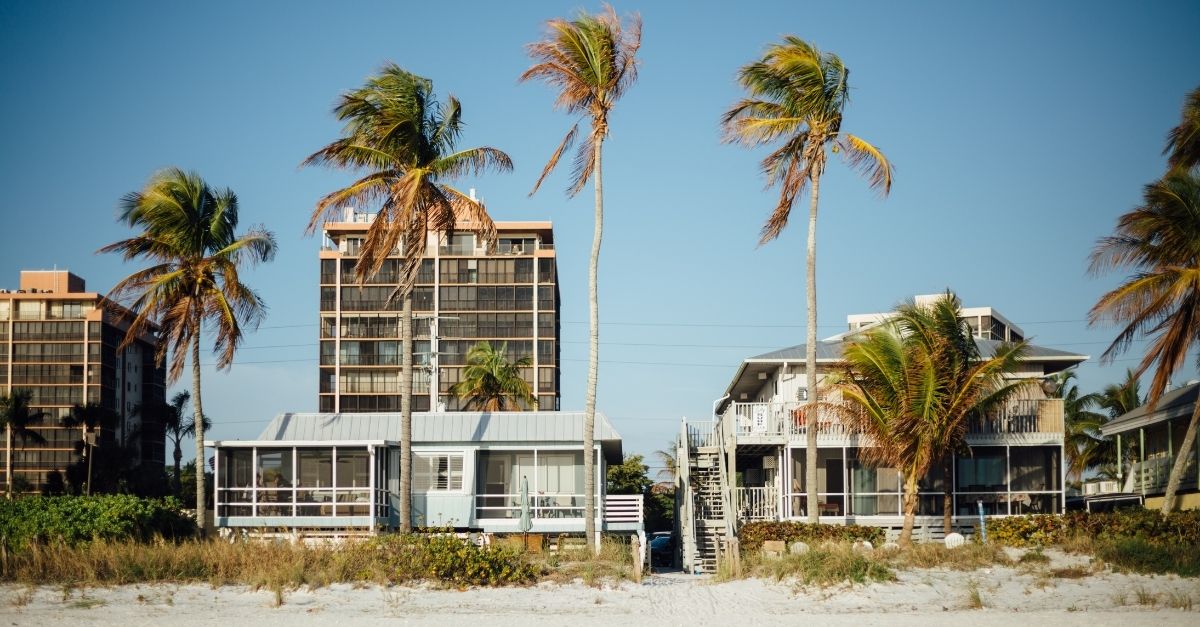 Curious what the cheapest states to buy a home in 2021 are? If you're looking to move and purchase your first home, forever home, or an investment property, knowing where in the US you could grab a good deal on a home is vital.

Delaware is the second-smallest and sixth-least populous state, but also the sixth-most densely populated. Delaware's largest city is Wilmington, while the state capital is Dover, the second-largest city in the state. Until 2020, and the COVID-19 recession, Delaware had steadily added jobs. Delaware's economy relies more on the insurance sector than any other.

West Virginia is the 41st-largest state by area and ranks 38th in population, with around 1.792 million residents. The capital and largest city is Charleston. The state is noted for its mountains and rolling hills, and its historically significant logging and coal mining industries. West Virginia has the nation's fourth-highest poverty rate at 17.8%, significantly higher than the 13.1% nationwide poverty rate. Coal mining has been an integral part of West Virginia's economy for over a century, with large-scale mining operations beginning in the mid 1800s. With coal deposits in 53 of the state's 55 counties, West Virginia ranks as the second-largest coal producer in the country, trailing only Wyoming.

Mississippi is the 32nd largest and 34th most populous of the 50 U.S. states. Jackson is both the state's capital and largest city. Nearly 20% of Mississippi residents live below the poverty line, compared to 13.1% of all Americans. Mississippi's largest industry after real estate is ambulatory health care services. The industry - which includes doctors, dentists, and diagnostic laboratories - is large despite the lower likelihood of state residents making regular doctor visits. Americans with insurance visit the doctor with greater frequency, and in Mississippi, one of a minority of states not to pass Medicaid expansion, 11.8% of the population is uninsured, a larger uninsured rate than in all but five other states. Economic growth has also been slow in recent years.

Alabama is the 30th largest by area and the 24th-most populous of the U.S. states. With a total of 1,500 miles (2,400 km) of inland waterways, Alabama has among the most of any state. Alabama is one of only 12 states where employment has not declined in the last five years. Ambulatory health care services is the largest industry in Alabama by total economic output. The industry includes primary care physicians, dentists, and other outpatient medical services.

South Dakota is the seventeenth largest by area, but the fifth least populous, and the fifth least densely populated of the 50 United States. Due in large part to COVID-19, there were fewer people working in South Dakota in June 2020 than at the same time in 2019. Still, the state's employment decline of 3.1% was one of the smallest such declines of any state over that period. For context, employment fell 8.6% nationwide over that period. Additionally, despite the slight decline in five-year employment, South Dakota's job market is healthier than that of most states. After real estate, banking is the largest sector in South Dakota. The state's large banking industry can be traced back to the economic recession of the early 1980s. In an attempt to attract new business, state lawmakers eliminated regulatory caps on interest rates and fees for banks. Citibank was the first major financial institution to take advantage and has since brought thousands of jobs to Sioux Falls. Citibank was soon joined by other institutions, including Wells Fargo, Capital One, and First Premier.

Nebraska is composed of two major land regions: the Dissected Till Plains and the Great Plains. The Dissected Till Plains region consists of gently rolling hills and contains the state's largest cities, Omaha and Lincoln. The Great Plains region, occupying most of western Nebraska, is characterized by treeless prairies. While employment growth has been strong and unemployment low in Nebraska, economic growth has been somewhat less impressive. Over the last five years, the state's GDP grew at an annualized rate of just 1.2%, below the 1.9% annualized national economic growth. Nebraska's insurance industry has more than doubled in size in the last five years and now ranks as the state's largest industry, after real estate. Notable companies headquartered in the state include Berkshire Hathaway and Mutual of Omaha - which rank third and 337 on the Fortune 500, respectively.

Georgia is the 24th-largest in the area and the eighth-most populous of the 50 United States. Georgia's economy ranks as the second-best on the East Coast or in the South, and tenth best among all states. Despite having higher than average employment in industries at high risk of slowdown during the pandemic, Georgia's unemployment rate compares favorably to that of the nation as a whole. Georgia's broadcasting and telecom industry has surged ahead of the pack, particularly of television shows, due in part to the lucrative tax incentives that state lawmakers passed in 2007.  As a result, film and television production spending in the state climbed from $93 million in 2007 to $2.7 billion in fiscal 2018. Currently, Georgia is the third largest television and film production and shooting location, trailing only California and New York.

Michigan is the tenth most populous state, the 11th most extensive state by area, and the largest by area east of the Mississippi River. Although Michigan developed a diverse economy, it is widely known as the center of the US automotive industry, which developed as a major economic force in the early 20th century. It is home to the country's three major automobile companies (whose headquarters are all in Metro Detroit). While sparsely populated, the Upper Peninsula is important for tourism due to its abundance of natural resources, while the Lower Peninsula is a center of manufacturing, forestry, agriculture, services, and high-tech industry. Though Michigan's GDP increased at an annual rate of 1.4% since 2015, this growth was likely hampered by people moving out of the state. From 2010 to 2019, over 73,000 more people moved out of Michigan than moved to it, equivalent to 0.7% of the 2010 population. The state is also home to some of the largest hospitals in the country, including the University of Michigan Hospitals and Health Centers in Ann Arbor and Butterworth Hospital in Grand Rapids. Hospitals, nursing homes, and residential care facilities are the largest industries.

Indiana is the 38th-largest by area and the 17th-most populous of the 50 United States. Its capital and largest city is Indianapolis. Economic growth in Indiana has also been relatively sluggish. The state is a hub for the broader manufacturing sector and is home to several companies in the chemical product manufacturing sub-sector, which includes makers of pharmaceuticals, cleaning products, and agrochemicals. Drugmaker Eli Lilly, solvent maker Calumet, and plastics developer Berry Global are among the 10 largest companies headquartered in the state. Economic output from the chemical manufacturing sector has been on a decline in the United States, contracting by 4.5% in the last half-decade. In Indiana, the decline has been even more pronounced. Over the last half-decade, Indiana's chemical manufacturing sector has contracted by 15.9%.

The capital of the Commonwealth of Virginia is Richmond; Virginia Beach is the most populous city, and Fairfax County is the most populous political subdivision. As is the case in most states, there are fewer people working in Virginia now than there were five years ago. Still, the 1.8% overall decline in employment in the state from June 2015 to June 2020 is less severe than the comparable 2.7% decline nationwide. For those who are working in the state, incomes are slightly higher than average. While outpatient health care services is the largest industry in the state, it not as dominant as oil extraction is in Texas or computer manufacturing is in Oregon. Virginia's economy is heavily diversified. 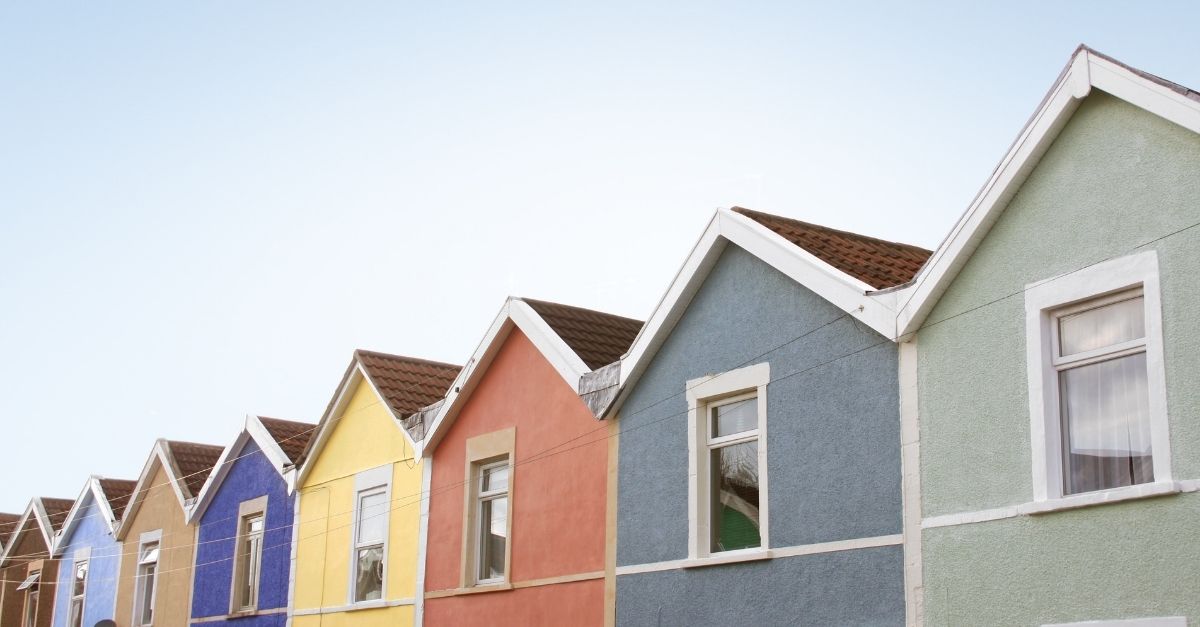 And how to protect yourself.. 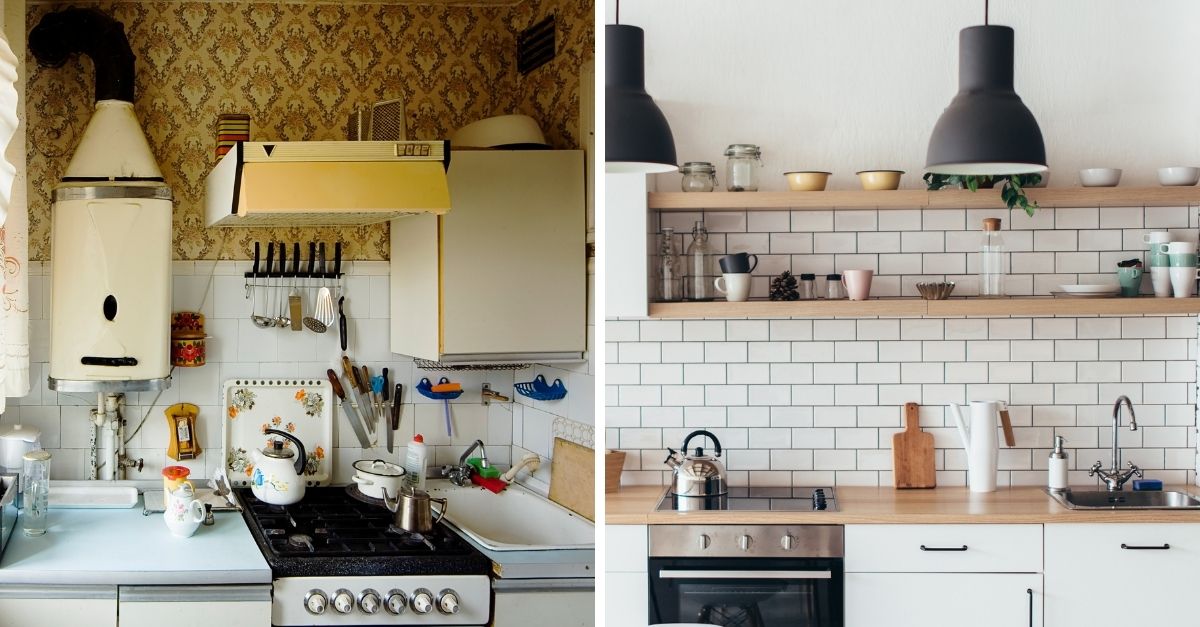 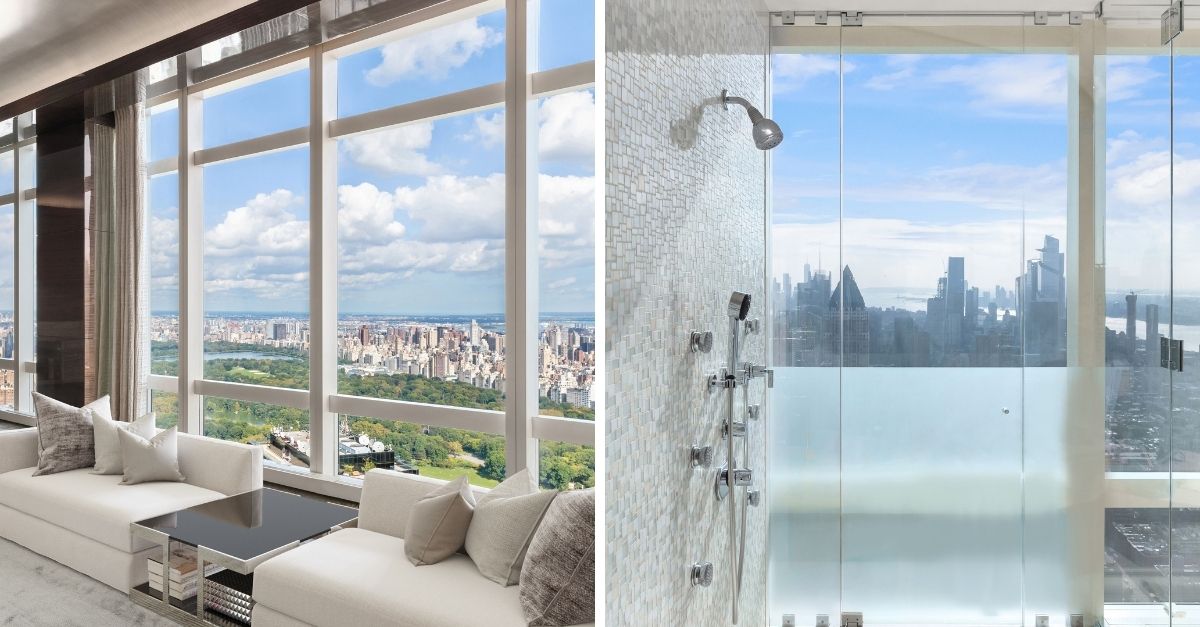