What Is a Condo? 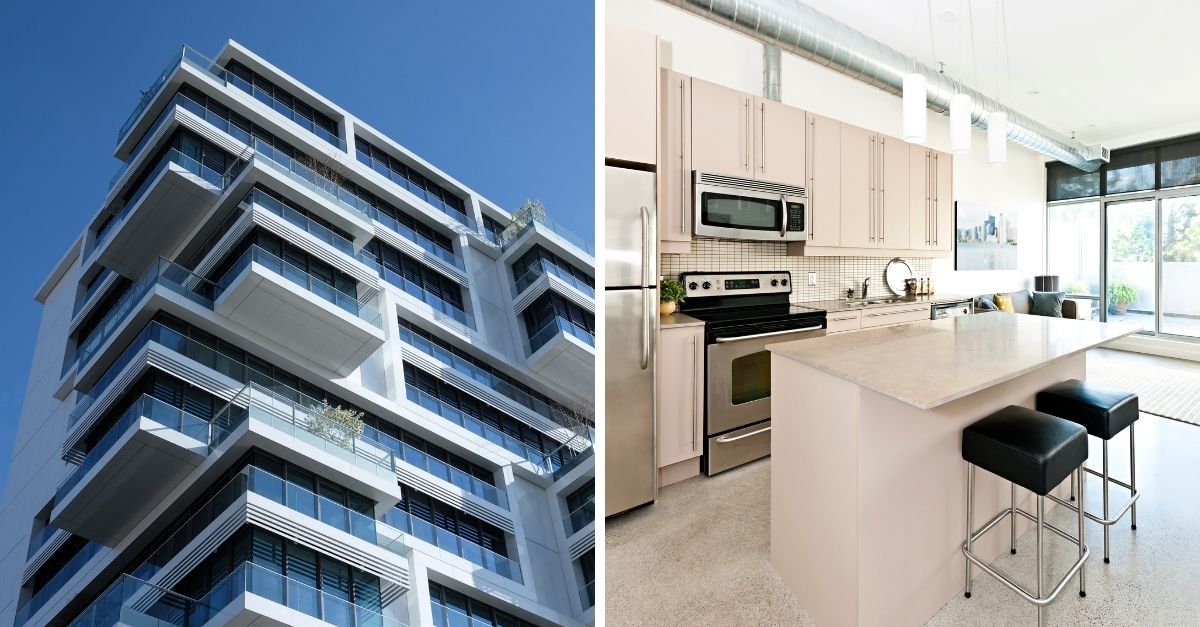 Everyone has heard the phrase "condominium", or "condo" for short, especially if they have been living in more densely-populated urban areas where space is at a premium.

But what exactly is a condo?

Let's dive into the history of this ownership structure, the key characteristics and features, condos for sale right now, and more.

What is a condo?

Although the use of specific residential space within a single building by different owners started as early as the late 1800s in New York City in the form of cooperatives, or co-ops, the first condominiums as understood today in the United States were built in 1960 in Utah. They were part of a planned development called Graystone Manor (what is now known as Graystone Pines).

According to Condopedia, the developers of Graystone Manor wanted to build a collection of apartment buildings headlined by the titular manor which would be subdivided into five units. However, their legal counsel, Keith Romney (a cousin-once-removed of Senator Mitt Romney) was not convinced that the independent-minded Utahans would be as readily accepting of this arrangement more common on the East coast in the form of co-ops.

Romney presented the developers with an idea already popular in Europe (and that had been introduced in legislation to Puerto Rico in 1958, though without the phrase "condominium")- individual ownership of distinct portions of a structure, which he called "condominiums," having been inspired by supposedly seeing the phrase "condominio" etched on a wall in an ancient Roman site in Italy. (The word condominium is created by taking the Latin for “Con” - meaning “together with” - and “dominium” - meaning “right of ownership” - and combining them.)

The state of Utah's legislature adopted Romney's ideas in the first set of condominium legislation in the United States, and from there, it spread quickly throughout the country.

So, what exactly is a Condo?

Legally speaking, a condo is a common interest subdivision. Thus a condo owner has separate ownership of the airspace of their unit and common ownership of land and common areas with other owners. Common areas are areas for the use and benefit of all owners in the common interest development (think hallways, the roof, some exterior elements, and connections to utilities, but also clubhouses, courtyards, swimming pools, etc). Certain common areas that are reserved for the exclusive use of designated owners are considered limited common elements or "exclusive use common areas" (think parking spaces or storage lockers). The boundaries of the units and common areas are laid out in a legal document known as a Declaration that is filed with the local government. Condo owners' property taxes will include a share of their common areas.

Darren Robertson, who specializes in selling Northern Virginia condos, says, "﻿﻿Not all condos start as one. In fact, multi-unit buildings such as apartments or tenancies-in-common can undergo a process known as condominium conversion that allows them to convert their units into separate interests."

Condo owners' collective interests are represented through their homeowner's association (or HOA), whose membership is made up of the owners. Owners pay dues that cover the costs of operation and for maintaining reserves. The HOA members elect a board of directors that serves as the governing/managing body for the HOA, allowing them to enter into contracts with vendors (such as landscapers, maintenance crew, etc.), purchase property insurance for common areas, set rules/regulations, and assess fines against members for rule violations. HOAs are not unique to condos, but all condos have HOAs.

Individual condo unit owners can sell or transfer their ownership interest in their unit without affecting the interests of other owners, but must also convey (transfer) their rights to common areas. (This means that a condo owner can't sell only their unit, while keeping the rights to access a gym, elevator, parking spaces, etc.) State laws govern what sellers of condo units must provide in disclosures to potential buyers. In California, the HOA's finances, board meeting minutes, and governing documents are among the required documentation.

In summary, a condo:

Check out condos for sale right now in:

Dallas Forth Worth, TX 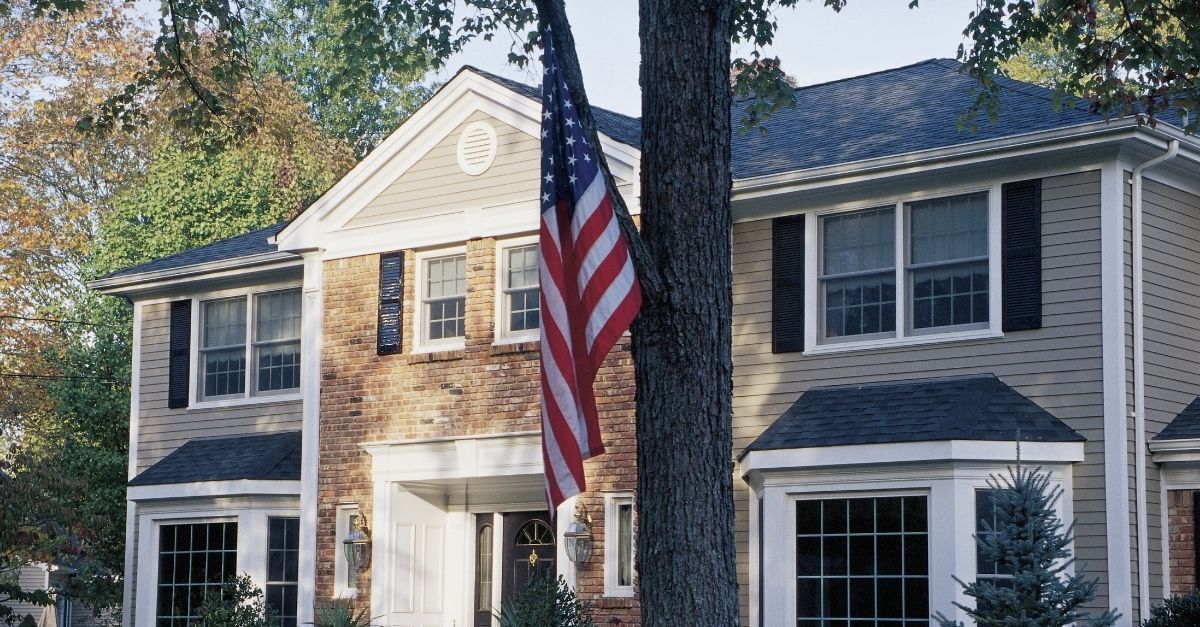 The real estate market is nuanced from state to state, and while many national trends hold true at a more localized level, it's important to understand the context of your individual state. So we've gone ahead and analyzed 10 stats about every state's real estate market... 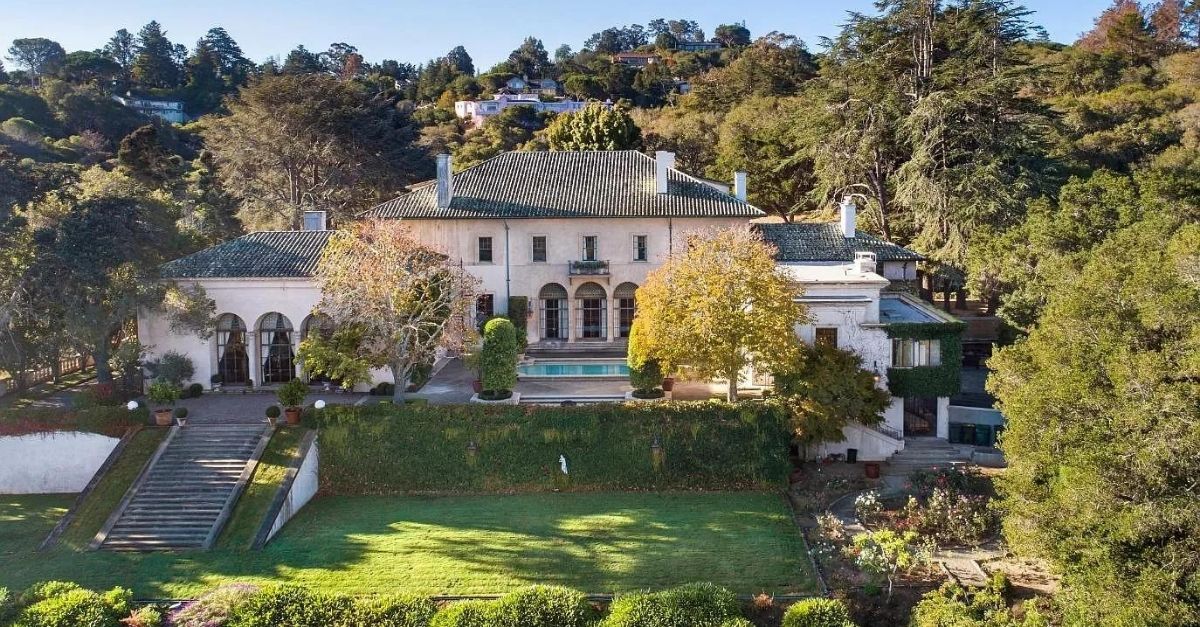 The tech entrepreneur has finally ditched all properties in his portfolio and owns "no home". 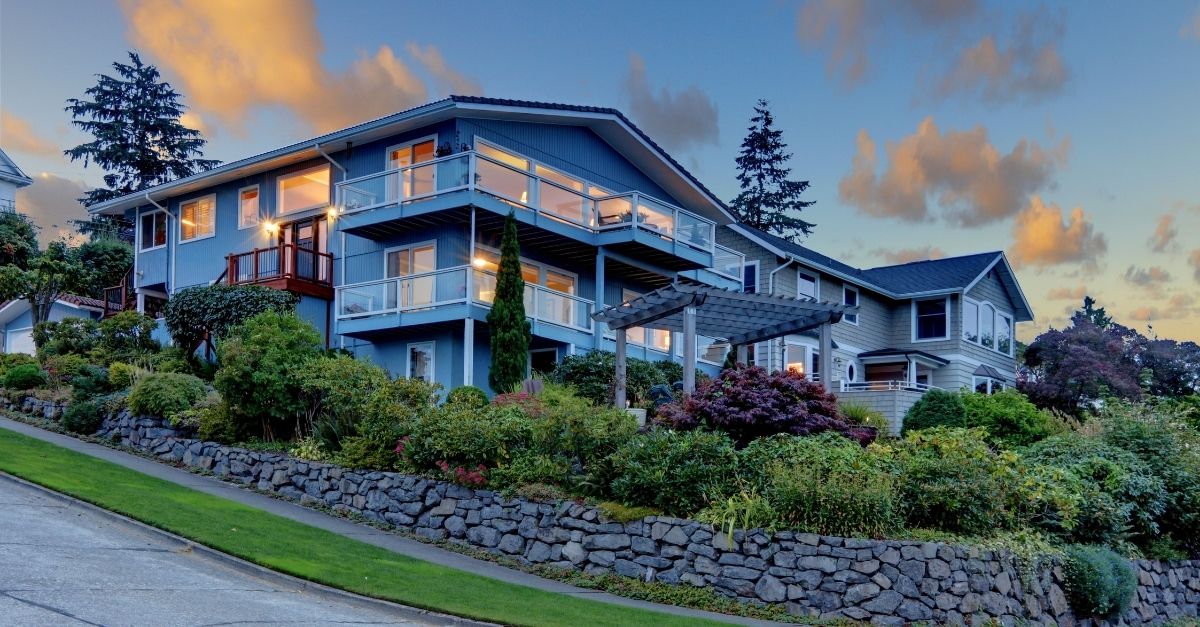 These 10 Regions Have the Best Real Estate Prospects for Investors