Where Everyone Wants to Live: Understanding Bay Area Real Estate 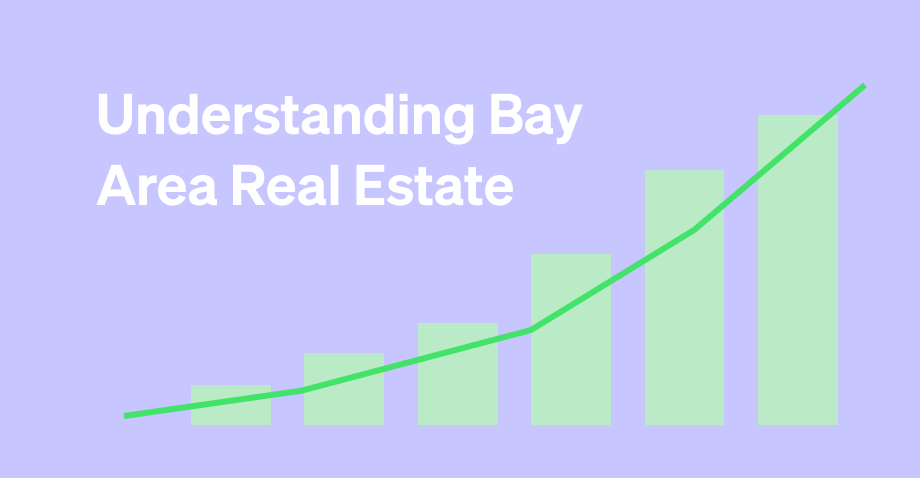 At ZeroDown, we have analyzed how population growth has influenced home price appreciation in the San Francisco Bay Area. Here's what we learned.

SF Bay Area population grew by approximately 600,000 since 2010. The growth rate in 6 of the 9 Bay Area counties outpaced the US population growth rate (0.71%) over the last eight years. In the same period, two-thirds of Bay Area cities saw at least a 75% increase in median home prices. And in a third of its cities, the prices have at least doubled since 2010.

Our team traced the market evolution in the biggest, smallest, priciest, and fastest-growing cities of the Bay Area. Let's take a closer look at what the analysis revealed.

The 25 most populated cities in the Bay Area is home to more than 70% of the newly arrived residents since 2010. Note that 20 of those cities also happen to be the biggest in the Bay Area. The overcrowding in these cities is due to people's preference for urban living and shorter commutes. The cities' inability to ramp up housing supply to meet demand drives up the home prices. For instance, the median home prices in big cities like Sunnyvale, Fremont, San Jose, Oakland, and Hayward have doubled since 2010.

Median home prices also skyrocketed in small Bay Area cities. Smaller markets tend to react wildly to population changes. This is due to the low housing inventory and limited potential for expansion. Prices in Foster City, East Palo Alto, and Millbrae more than doubled in the last 8 years.

The list of the 25 most expensive cities in the Bay Area remained roughly the same since 2010. Most of these centers themselves did not experience a population boom. But highly-rated schools and proximity to work centers make them desirable places to live. The competition for the same stock of homes in these localities increases every year. As a result, the median home prices for almost half of them have doubled since 2010.

Over the last decade, Sunnyvale, Mountain View, Foster City, and Redwood City have joined the list of most expensive cities. The population growth in these cities outpaced the moderate increase in housing supply. Employment opportunities, excellent schools, and livability make these markets desirable to aspiring homeowners.

New construction and hence increase in supply helps moderate home price appreciation. For instance, Dublin - one of the most populated cities - experienced the highest percentage change in population since 2010. But its median home price went up only by 70%. Though this is high by national standards, Dublin ranks in the bottom third among Bay Area cities. The number of housing units went up 39% since 2010, thus keeping runaway appreciation in check.

But, Milpitas - again one of the most populated cities - saw a 125% increase in median home price in the same period. The number of housing units in Milpitas went up only 9% since 2010. Even though this is higher than the Bay Area median of 2.37%, it was insufficient to have a moderating influence on the market.

That's a wrap for this week. Next week, we'll take a tour of ZeroDown's deep-dive into the school ratings and how that affects home prices. 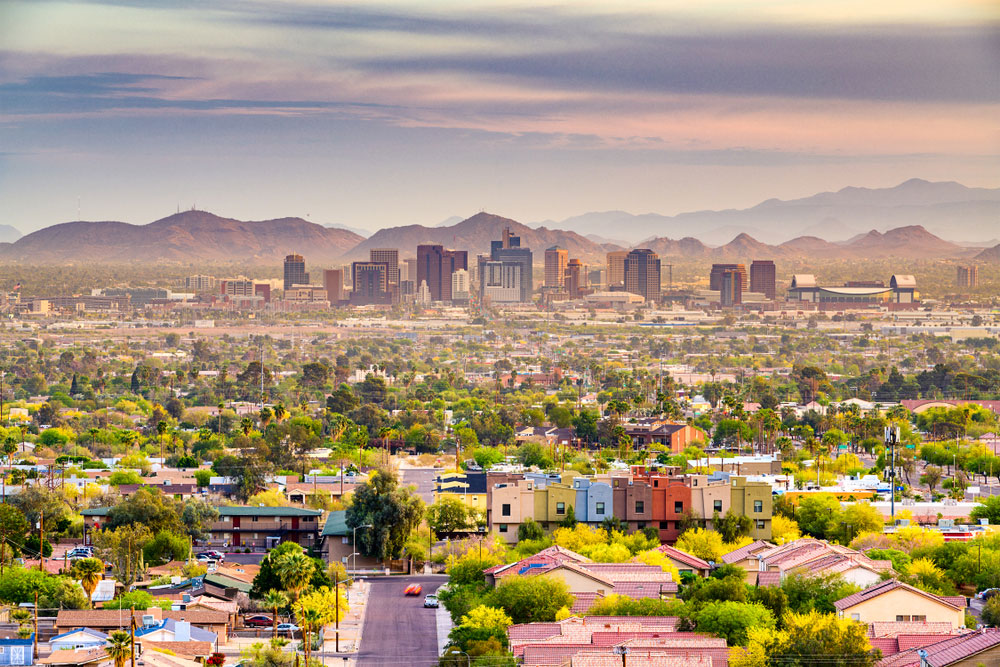 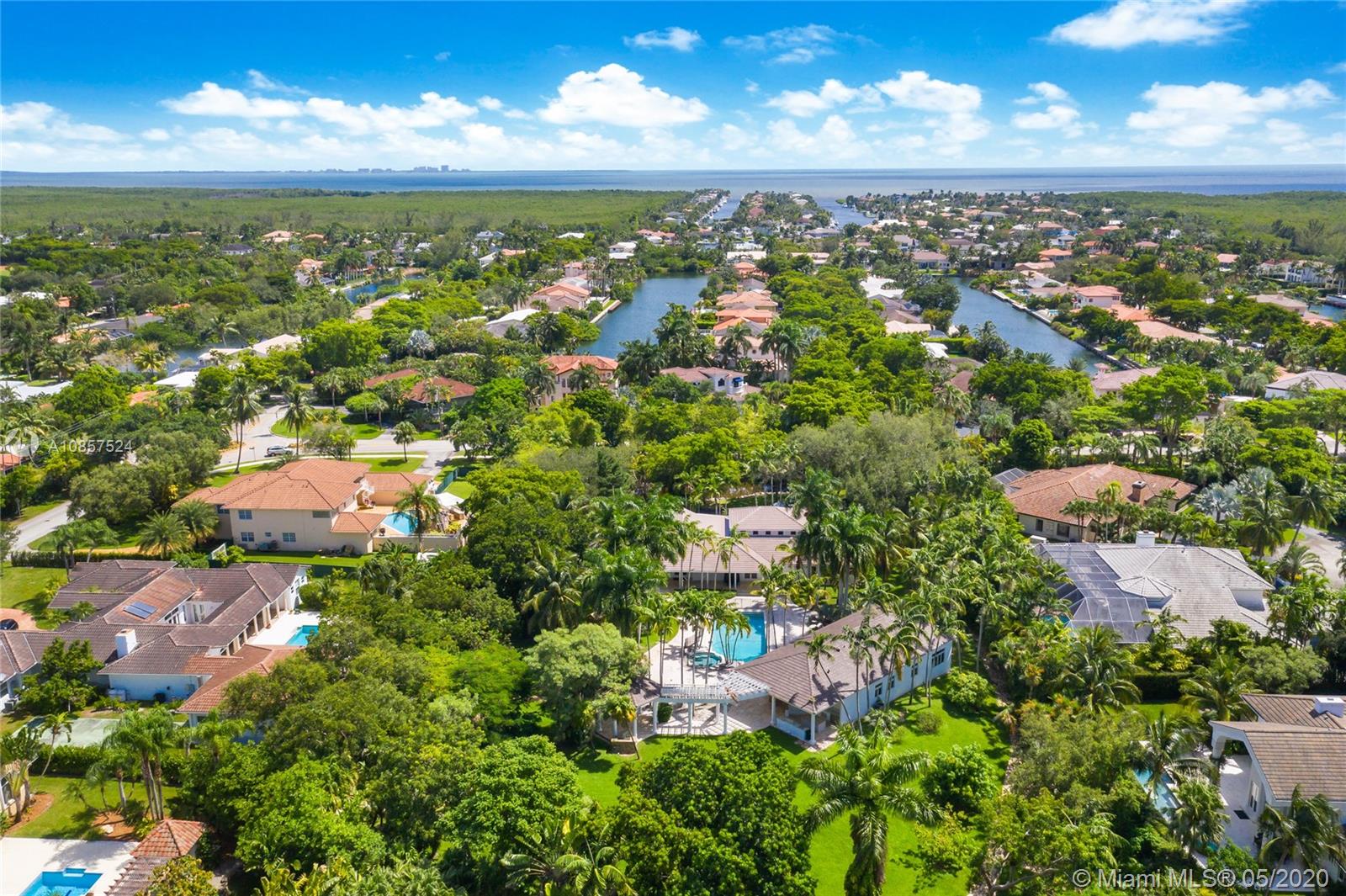 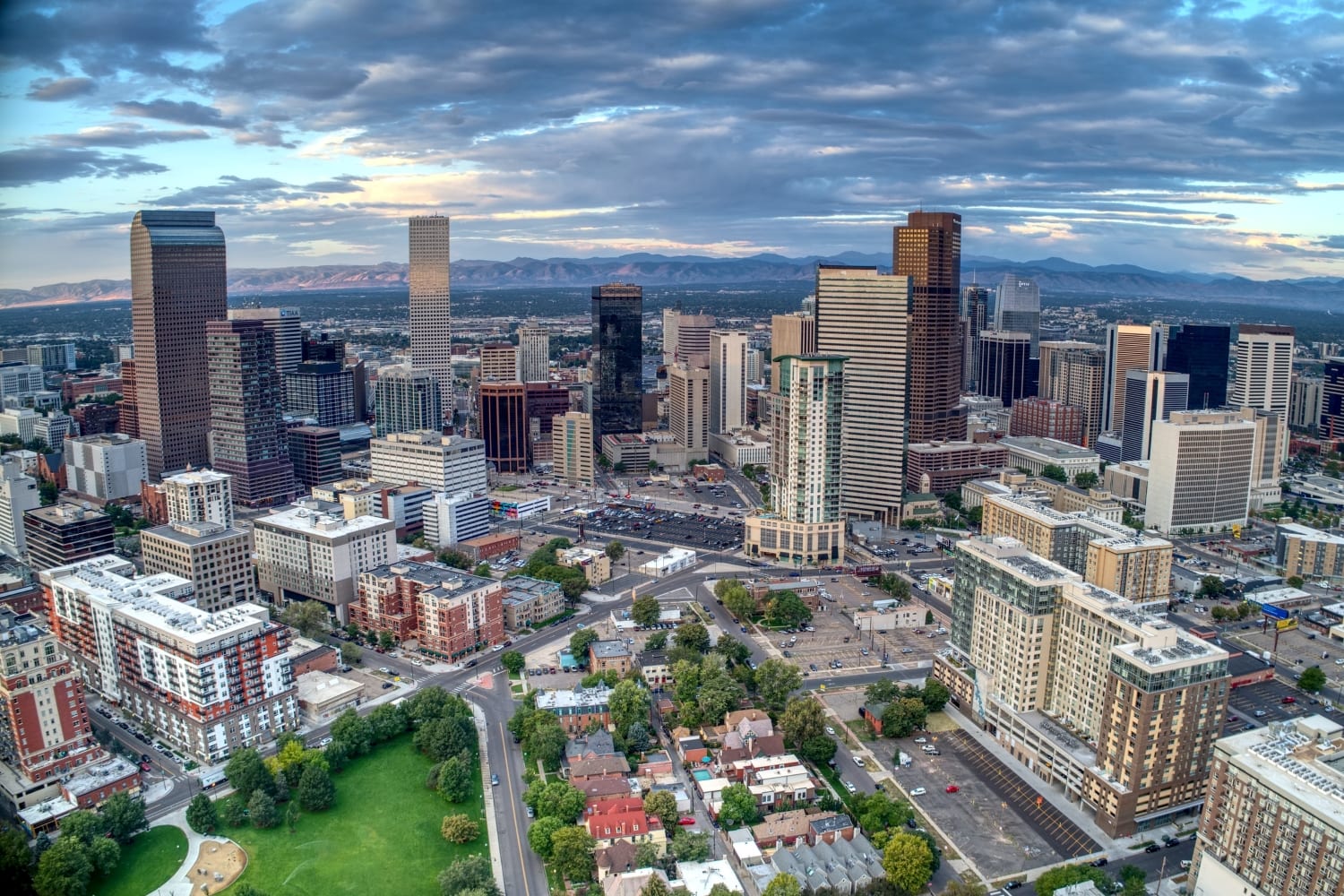